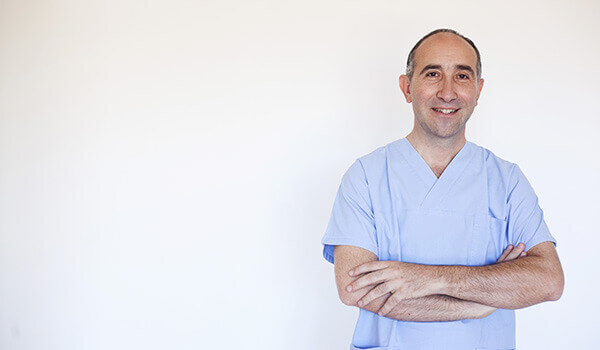 2014: Eligibility as Associate Professor of Urology for a national competition.

2014: Editor in Chief (andrology) of the Italian Archive of Urology and Andrology magazine.

2003- 2004: 2nd LEVEL MASTER in Andrology lasting two years at the University of Florence.

2001: ClinicalResearchFellow at King's College Hospital of London where he carries out the last year of specialization.

1996-2001: Specialization in Urology, Urological clinic, University of Florence, Careggi Hospital; specialized on October 31, 2001 (70 with honors) with a thesis on the possible use of Sildenafil in the treatment of premature ejaculation. The work was published in the International Journal of Impotence Research after winning two awards.